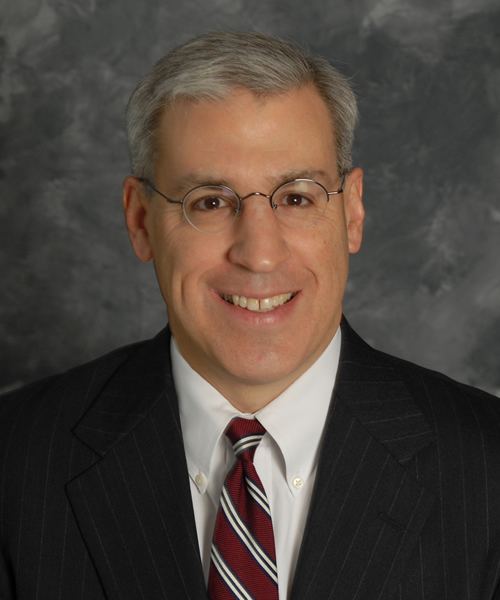 Mr. Weissman devotes a significant portion of his practice to counseling financial institutions and their boards of directors on strategic and regulatory matters.  In this capacity, Mr. Weissman works with banks and thrifts on strategic planning, governance, regulatory compliance, employee and director benefits, SEC reporting, anti-takeover planning and enforcement matters.

Mr. Weissman is a frequent speaker and author on banking and securities law topics.

Mr. Weissman began his career with the U.S. Securities and Exchange Commission (Corporation Finance and Enforcement Divisions) and received his J.D. from the University of Michigan and his B.A. from Northwestern University.

Acted as counsel on almost 50% of the MHC stock offerings to have occurred since the financial crisis including First Federal of Wisconsin, Cincinnati Federal, Oconee Federal and Cullman Savings.

Acted as counsel on a tax benefit preservation recapitalization of a Tennessee based commercial bank with net operating loss carryforwards which exceeded its capital.

Represented the first mutual holding company to have secured FRB approval to dissolve its structure and restore its mutual institution charter.

Acting as counsel on an acquisition by a multi-subsidiary mutual holding company of an out of state mutual institution.