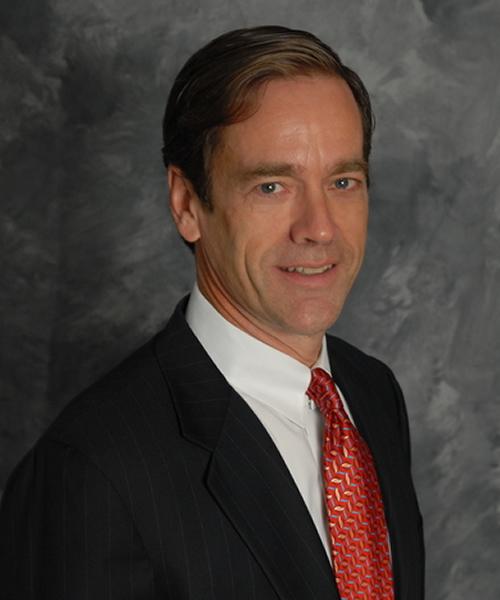 Following law school, Mr. Gorman entered private practice in New York City, where he was engaged primarily in corporate and securities law matters. In 1981, he joined the staff of the Securities and Exchange Commission, where he served for four years in the Division of Corporation Finance, including two years as special counsel to the Chief Counsel.

Represented Investors Bancorp in connection with eight whole bank and branch acquisitions over a six-year period, culminating in its $2.2 billion common stock offering.

Represented the First of Long Corporation in connection with its 2016 underwritten public offering of common stock through its shelf registration statement.

“Scrutiny of Wells Fargo Will Now Shift to the Board,” American Banker, Nov 15, 2016.  View a copy of the article here.

“Compliance Oversight – The Role and Responsibility of a Board of Directors,” Extraordinary Banker, Nov, 2016.

“Beware of Expanded Board Fiduciary Duties,” American Banker, Aug 7, 2014.  View a copy of the article here.

2016 American Bankers Annual Conference, October 2016, “The Board’s Role in Merger and Acquisition Transactions”.  View a copy of the presentation here.