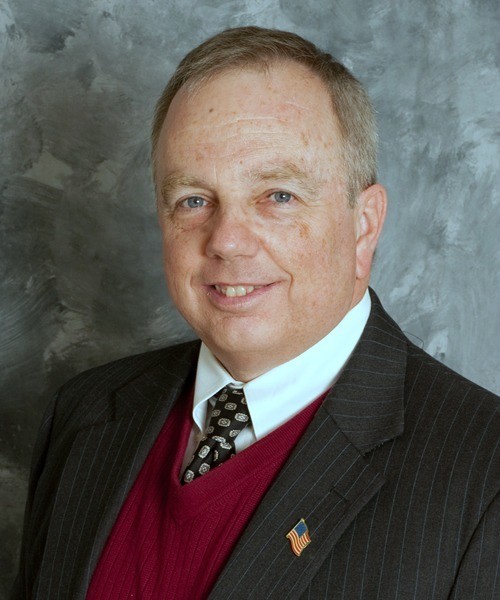 Mr. Daly has written numerous articles on bank and thrift topics in legal and industry publications.  He is co-author of “Banking Law in the United States” (Juris Publishing, 4th edition 2011) which is a banking law treatise.  He was also a contributing author to “Banks and Thrifts:  Government Enforcement and Receivership” (Matthew Bender, 1998).

Prior to entering private practice, Mr. Daly was an attorney with the Office of the Comptroller of the Currency.