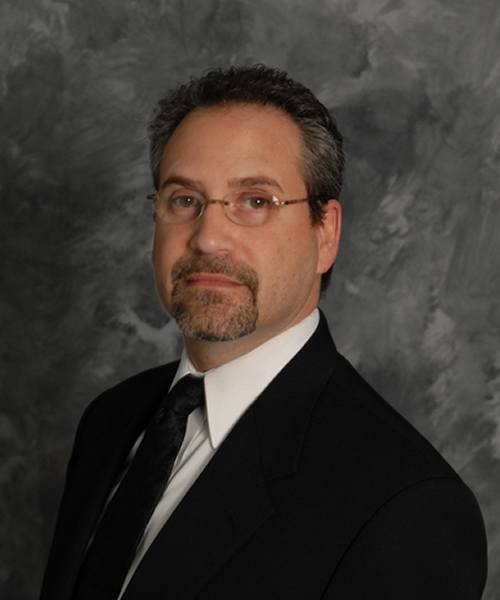 Gary Lax has practiced financial institutions law and regulation for over 30 years.  Mr. Lax specializes in bank regulatory and enforcement law, as well as transactional and corporate law.  His practice includes representing community banks throughout the nation, as well as money center and international banks, in a broad range of regulatory matters, including enforcement and compliance representation before the federal banking agencies.  He has also advises banks in their capital raising efforts.

Mr. Lax is recognized as one of the nation’s leading bank regulatory attorneys.  He is a frequent speaker on financial institution matters and was on the faculty of the Federal Financial Institutions Examination Council for more than 10 years.

Prior to entering into private practice, Mr. Lax was an attorney and advisor with the Office of the Comptroller of the Currency, Washington, DC.

Represented Doha Bank New York Branch in its multi-million dollar joint enforcement action by the Financial Crimes Enforcement Network (FinCEN) and the Office of the Comptroller of the Currency.

Represented Bank of China New York Branch in its multi-million dollar enforcement action by the Office of the Comptroller of the Currency.

Represented Bank 360 in its voluntary supervisory conversion and merger with and into First Dakota National Bank.

Represented Harvard Savings Bank in its purchase and assumption transaction with State Bank followed by its voluntary liquidation into a non-bank affiliated corporation and the surrender of its charter to the Illinois Department of Financial and Professional Regulation.

Represented  American Savings, FSB in its charter conversion from a federal stock savings association to an Indiana chartered commercial bank under the name American Community Bank of Indiana.

Represented Metropolitan National Bank in its charter conversion to a New York chartered commercial bank, including its membership with the Federal Reserve Bank of New York.